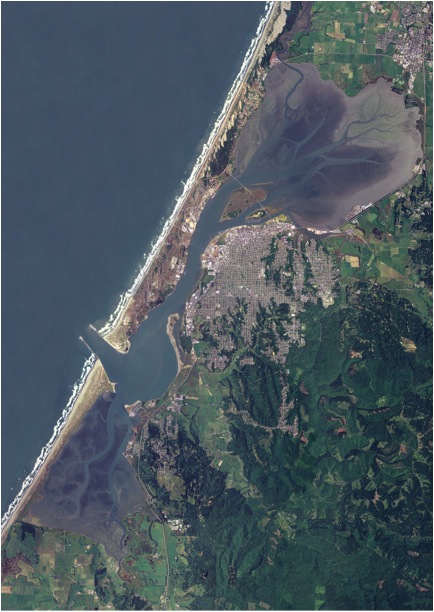 Along the Bay's wind-swept coast lies an extraordinary dune ecosystem. Sand dunes are formed from sediments washed away from the erosive soils of the Franciscan Assemblage by plentiful and intense rainstorms. These sediments are carried to the ocean by the many rivers of the area, and are deposited near river mouths. Two of these rivers, the Mad and the Eel, feed sediments into the dunes of the Humboldt Bay region via longshore transport, summer ocean swells, and predominant northwesterly winds. In the winter, large storm waves continue the dune-building cycle by scouring the beach and washing sediments back out to sea. The net effect is the continual building and movement of dunes. Many of the morphological features of Humboldt Bay sand dunes have been stabilized by non-native European beachgrass, iceplant, and yellow bush lupine, all of which were intentionally planted for dune stabilization.

Public lands around the Bay protect and enhance the ecosystem and its wild inhabitants. The Humboldt Bay National Wildlife Refuge protects wetlands, dunes, mudflats, eelgrass beds, and other vital habitats for migratory birds, including the black brant. The Refuge also includes the Lanphere Dunes, one of the most pristine remaining dune ecosystems in the Pacific Northwest. Another publicly-owned jewel is the Arcata Marsh & Wildlife Sanctuary. The Arcata Marsh is an example of the community's involvement in environmental politics, innovative uses of land, and applications of appropriate technology in a small urban community. The marsh has multiple uses, including recreation, wildlife habitat, education, and wastewater treatment.

An updated version of our popular Humboldt Bay poster is for sale at Eureka Books, 426 2nd Street, Eureka. The update restores the bame of Tuluwat Island (formerly Indian Island) after the City oF Eureka returned most of the island to the Wiyot Tribe. 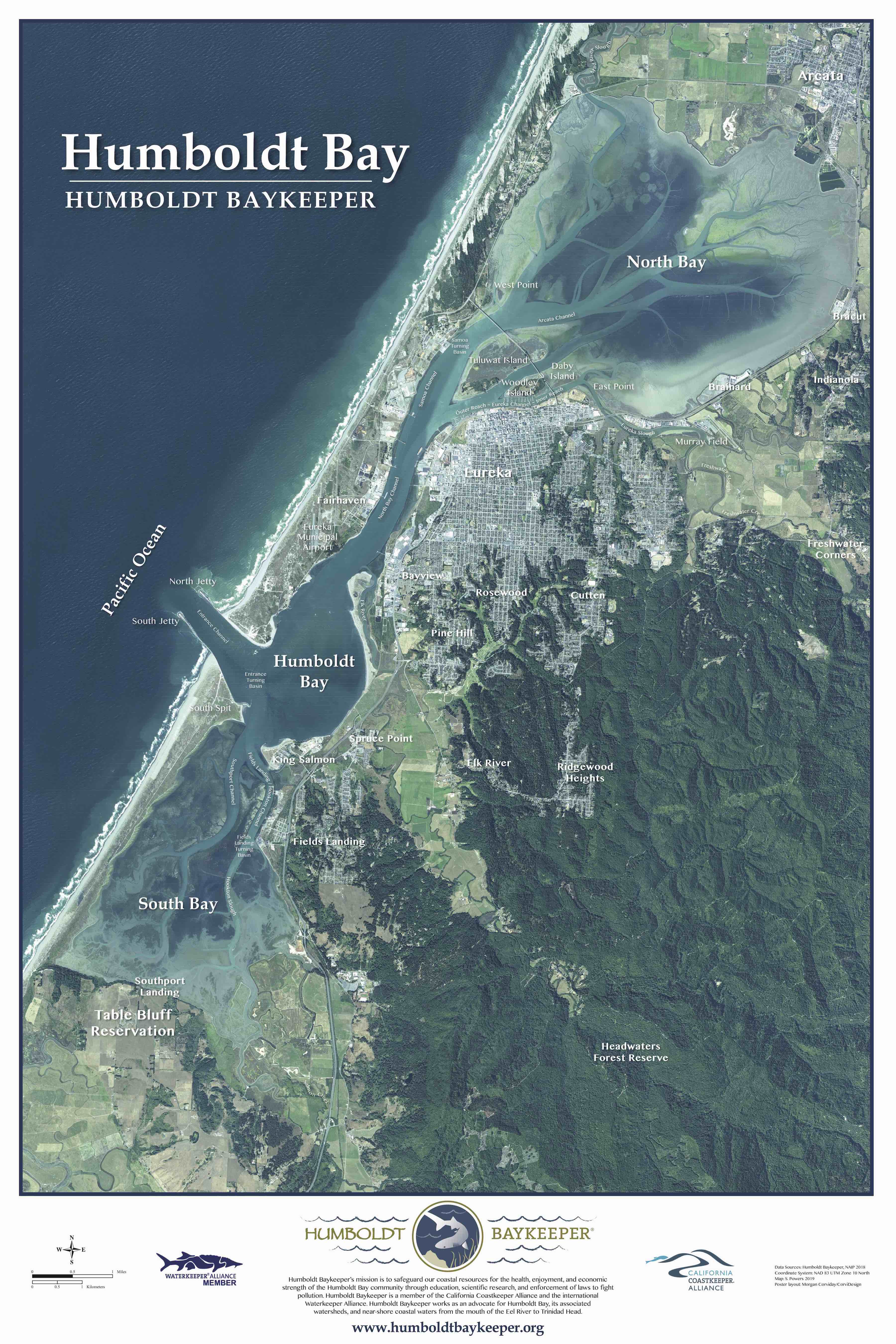