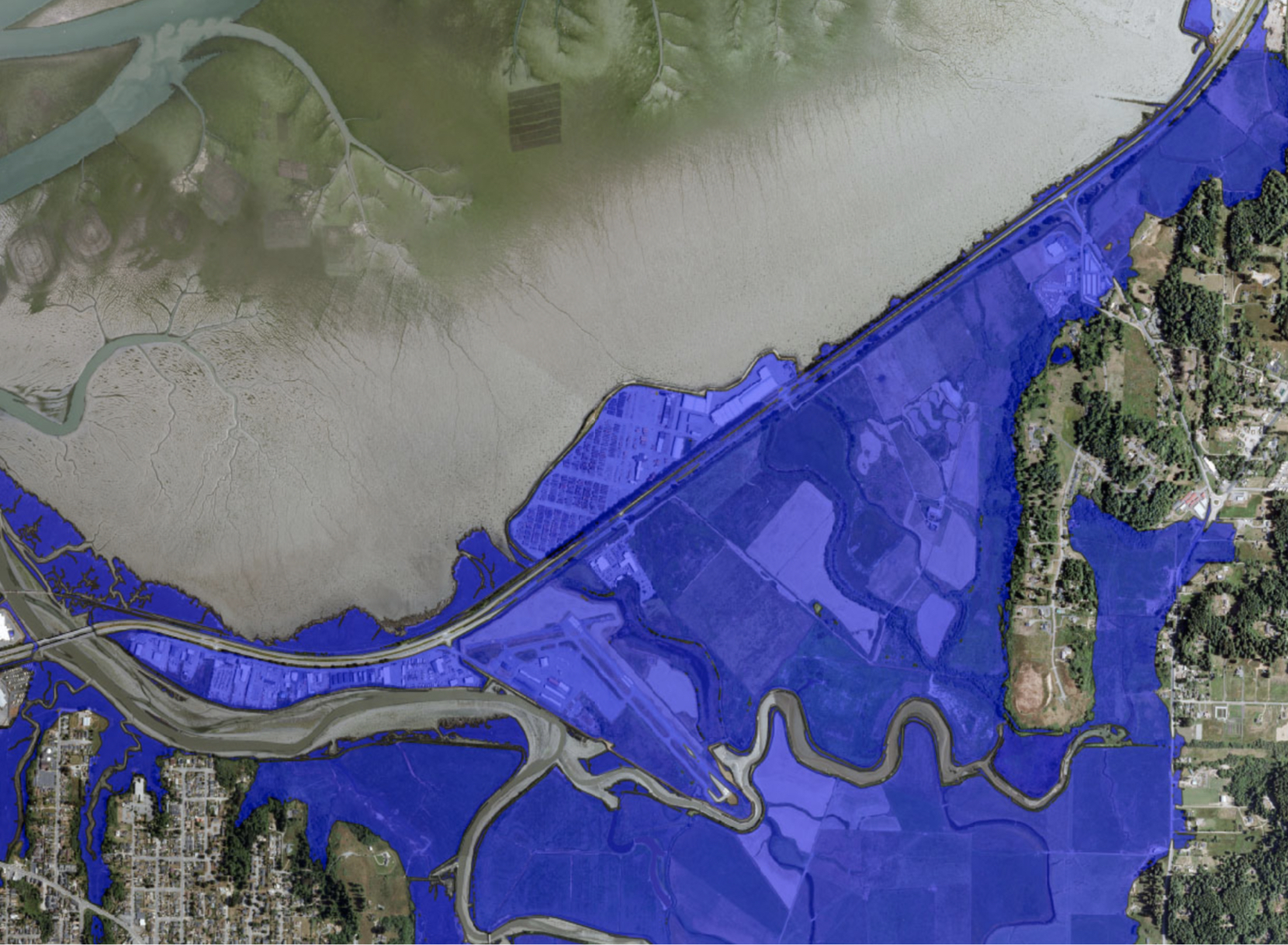 On Wed. Aug. 7 at 11 a.m., the California Coastal Commission will meet at the Wharfinger Building at 1 Marina Way in Eureka to consider the Coastal Development Permit for the Eureka-Arcata Highway 101 Corridor Project, which includes an interchange at Indianola Cutoff, a left-turn signal at Airport Drive, and closure of all other medians.

Humboldt Baykeeper and the Surfrider Foundation submitted comments to the Coastal Commission last Friday. Our top concern is the lack of sea level rise planning, which is critical for this stretch of U.S. Route 101. According to local experts, significant portions of the highway corridor will be flooded on a monthly basis with 1.6 feet of sea level rise, which could occur by 2040. It is also in the 100-year flood zone, tsunami hazard area, and an area of potential soil liquefaction. See our major concerns below:

To voice your concerns, join us in Eureka this Wed. at 11 a.m. at the Wharfinger Building, 1 Marina Way.