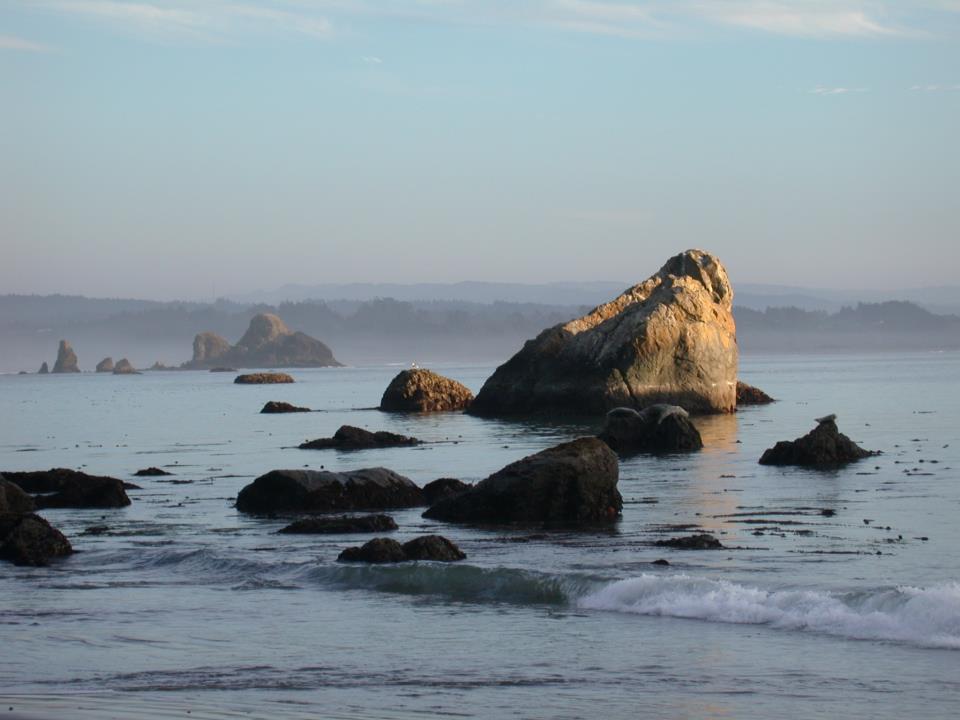 On Jan. 4, the Trump administration announced it would open offshore oil drilling leases for most  U.S. waters, including here on the North Coast. Trump will have to go through us first. Stay tuned for ways you can help us fight this reckless plan!

Trump's offshore oil drilling plan threatens our coast, our economy, and our way of life. We will defend our coast because we cannot suffer the same fate as Santa Barbara in 1969, Port Angeles in 1985, Grays Harbor in 1988, Coos Bay in 1999 , and the Gulf of Mexico in 2010. We will not allow offshore drilling because we must move to a post-carbon economy. We will stand with our fishermen and oyster farmers who rely on clean water and a healthy environment.

We stopped President Reagan’ s attempts to drill off the North Coast in the 1980s. We will stop President Trump too.

Our organizations, the Environmental Protection Information Center (EPIC), Humboldt Baykeeper, and the Northcoast Environmental Center, pledge that we will do everything in our power to fight offshore oil and gas development in Northern California.